Leaving No One of the Map: A guide for Gridded Population Data for Sustainable Development

With this guide, the UNSDSN Thematic Research Network on data and Statistics (TRENDS) explains why and to which purpose such gridded data are useful in a wide range of application areas, such as in disaster response, health interventions, and survey planning.
Each year, nearly 160 million people are impacted by disasters. At that time, every second counts to save lives and to ensure that critical supplies reach those in need. Reliable and timely population data linked to location are key, and traditional data sources, such as household surveys and population censuses present a range of geographic, temporal, and logistical challenges. In this respect, gridded population data have emerged as an important resource for delivering actionable data for responding to disasters and monitoring health and infectious diseases.
Gridded (or raster) population maps represent the distribution of population in rows and columns of grid cells, typically defined by their latitude-longitude coordinates. With recent advancements in Earth observations’ capabilities and statistical methods, it is now possible to obtain more frequent and more granular population estimates worldwide. An increasing number of data providers are combining information from censuses with satellite-derived geospatial features to redistribute populations and produce gridded population datasets.
These gridded datasets offer a number of benefits:
Whereas these innovative data products are now becoming integral to decision-making processes for a number of actors, many officials are still largely unaware of their potential. By profiling and analyzing seven major, global gridded population datasets, this report aims to improve the accessibility and understanding of gridded population datasets for policymakers and other users. The report was written with two overarching questions in mind:
Connections with GMES and Africa
A Programme jointly financed by the African Union Commission and the European Commission, the Programme aims to promote the use of EO data to enhance the decision making process with regards to natural resources management. A flagship Programme of the African Union Commission, it is meant to directly contribute to the strategy of the institution with regards to African development in the coming years (The Africa We Want). The gridded population datasets can be employed in most of the GMES and Africa financed Projects. More specifically the MIFMASS Project was deployed by a consortium led by the CSSTE to support disasters preparedness and mitigation. More about the GMES and Africa financed Projects...
AN OVERVIEW OF THE REPORT 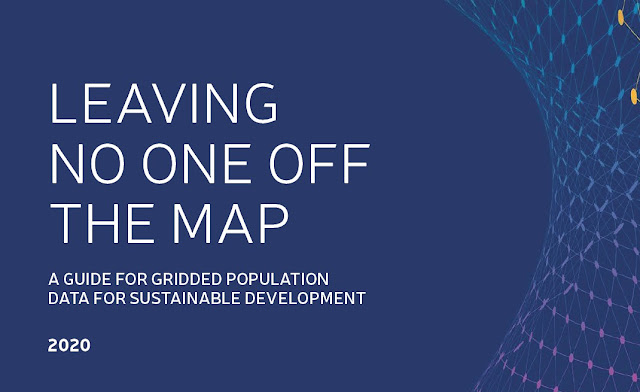