The satellite lifted off from Baikonur, Kazakhstan, thanks to a Soyuz launcher. "Challenge One" will allow to compensate the white zones, those not covered by Internet, in particular for connected objects 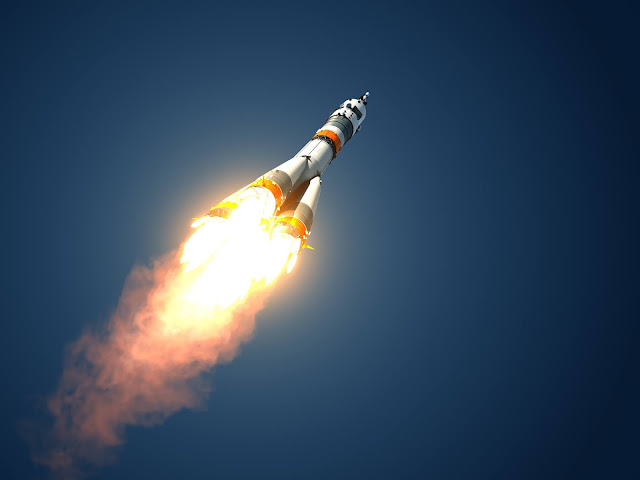 Challenge One was built by a team set up by the Tunisian telecommunications group TelNet, most of whose engineers, trained locally, are between 25 and 30 years old.

Challenge One aims was designed for the Internet of Things (IoT), and to collect real time ground information gathered by thermometers, humidity and pollution sensors, localization chips, in terrestrial area without Internet coverage.

As its name suggests, Challenge One explores several technological advances. It is one of the first to use in space a data transmission protocol already in use on Earth, LoRa, which allows existing objects to be connected via satellite by changing only the antenna. TelNet hopes to launch a constellation of a few dozen satellites within three years, in partnership with other African countries, in order to exploit this technology commercially.

Tunisia is another example of African country developing satellites with local resources and to serve local needs. The aerospace industry is in full development in the Arab world and in Africa (See Space In Africa Global Space Budgets – A Country-level Analysis). 11 African countries out of 55 have already launched satellites. Still, those who manufacture satellites are rare.
Sources
More
Labels: Data and infrastructures
Location: Tunisie